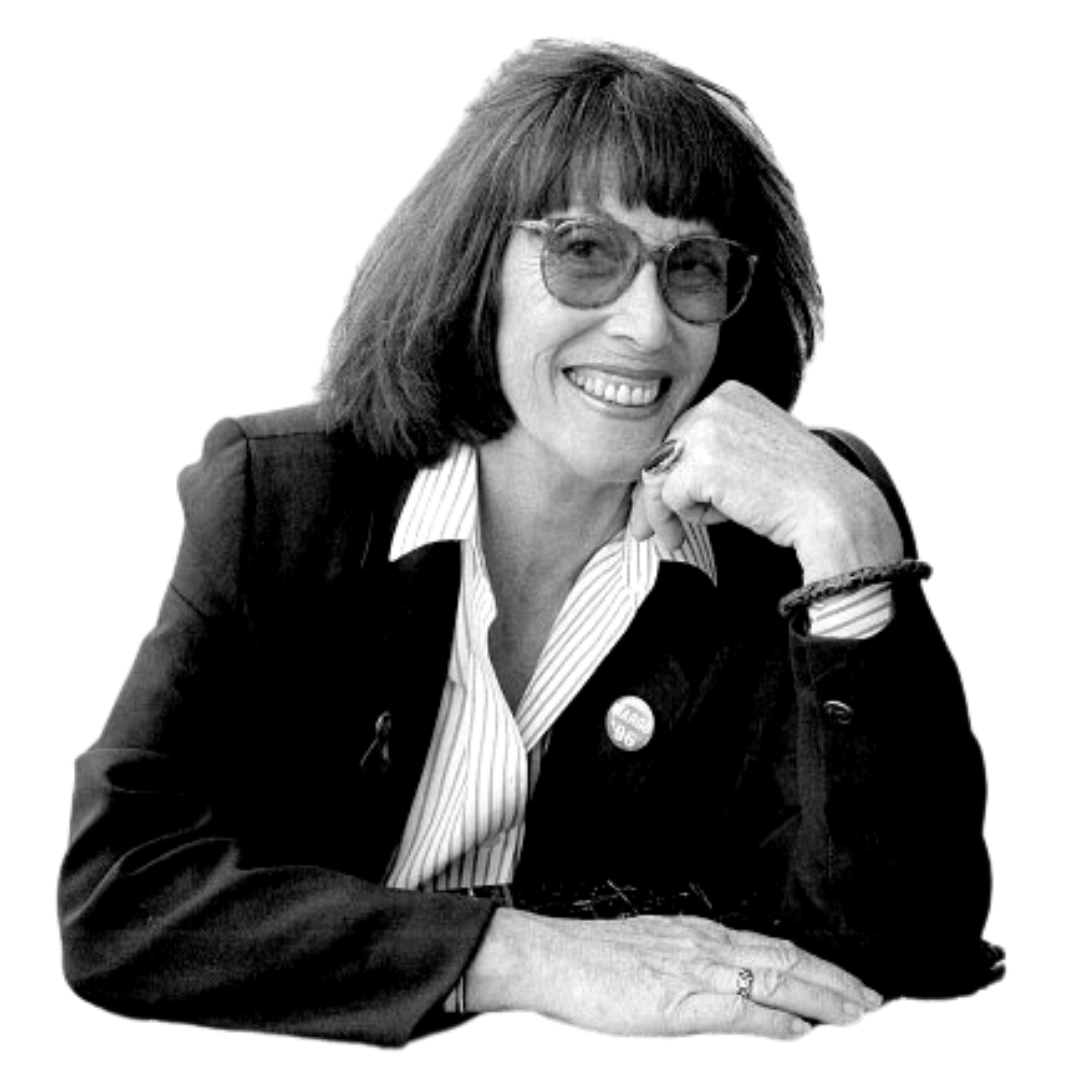 SEX WORKERS UNITE ON MAY 1 TO HONOR MARGO ST. JAMES
May Day Tribute to Movement Hero

The death of sex workers’ rights activist Margo St. James on January 11, 2021 has ignited a spark in the international movement she helped to build. As individuals and groups prepare for her memorial to be held on May Day May 1, support for sex workers’ rights as human rights and the decriminalization of prostitution is stronger than ever.

Tickets for the Margo St. James Memorial Tribute are free, and donations are gladly accepted to support the production and sex worker causes. For tickets to the Celebration of Life event, donation information, and to purchase memorabilia, go to margostjames.com.

Thanks to the organizing efforts of Margo St. James in the early 1970s when she created COYOTE (Call Off Your Old Tired Ethics) in San Francisco, ten states in the U.S. now have significant proposals in place related to decriminalization and sex workers’ rights. These are Maine, Vermont, New Hampshire, Rhode Island, New York, Washington, Oregon, California, Nevada and Louisiana. Activists in many more cities and states have formed alliances and relationships with legislators to put forward laws to advance sex worker justice. Margo also joined forces with international sex workers’ rights groups. She was at the forefront of organizing conferences in the 1980s in Paris, Amsterdam, and Brussels. Today, on every continent except Antarctica, sex workers and allies have organized to protect the lives and liberty of sex workers.

Margo’s death only strengthens her legacy and public awareness of her goals — destigmatization and decriminalization of sex work — as members of the world’s “oldest profession,” activists and social justice allies alike unite from around the world to honor a foremother, and to forge an even stronger network for mutual aide and to ingite meaningful, lasting change.

Valentines Day, February 14th, 2021, was officially named “Margo St. James Day” by the San Francisco Board of Supervisors. The plan for this online memorial was announced on that day by a group of activists, many of whom knew and worked with Margo, calling themselves The Margo St. James Tribute Collective. All are invited to bear witness to this historic occasion. Collective member Carol Stuart, the group’s historian, added, “as Margo would say, ‘We want everyone to come.’”

Additional photos are available upon request.

Annie Sprinkle, Veronica Vera, Carol Leigh (aka Scarlet Harlot), and Myron Parker from the St James Infirmary, in addition to other movement leaders, are available for interviews upon request. 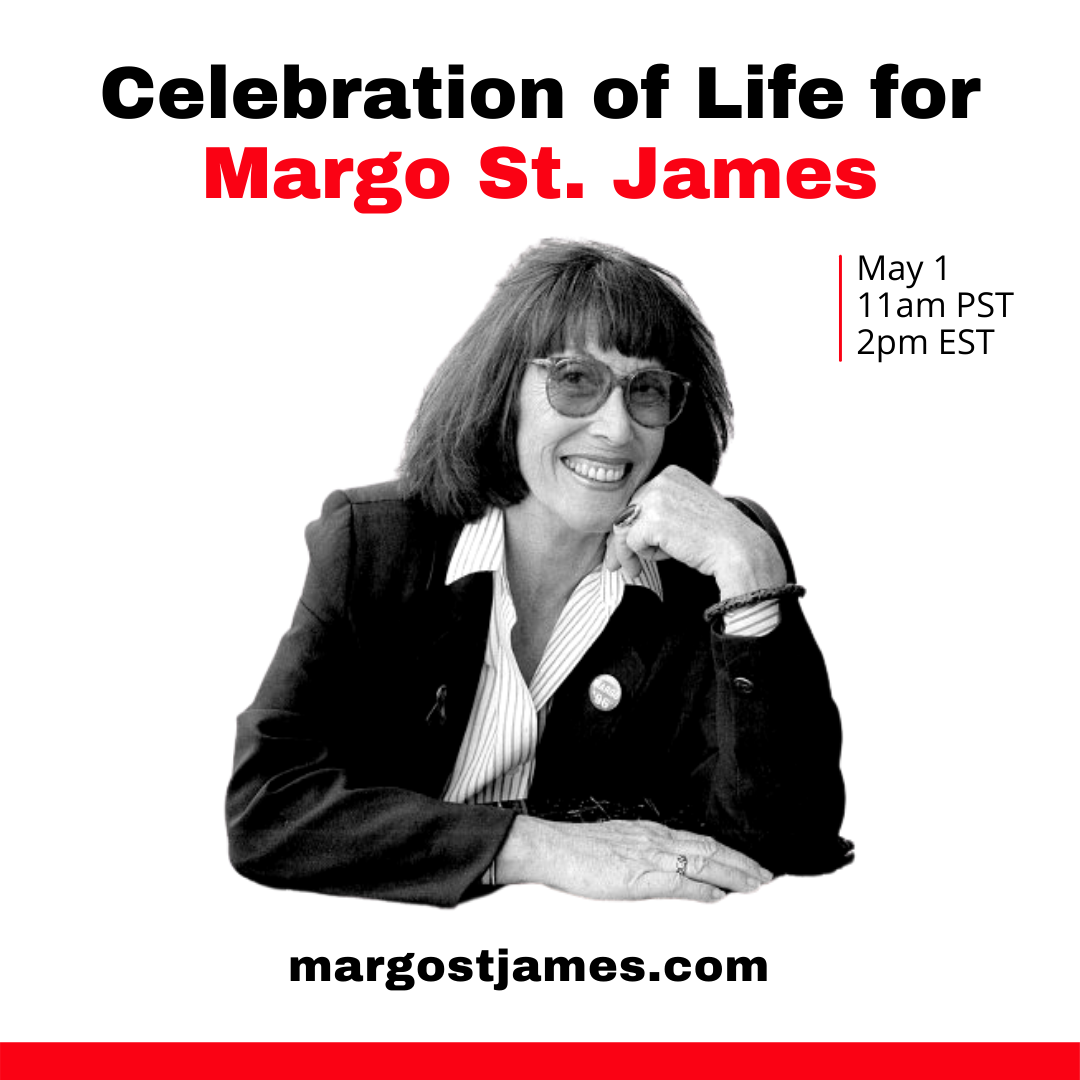 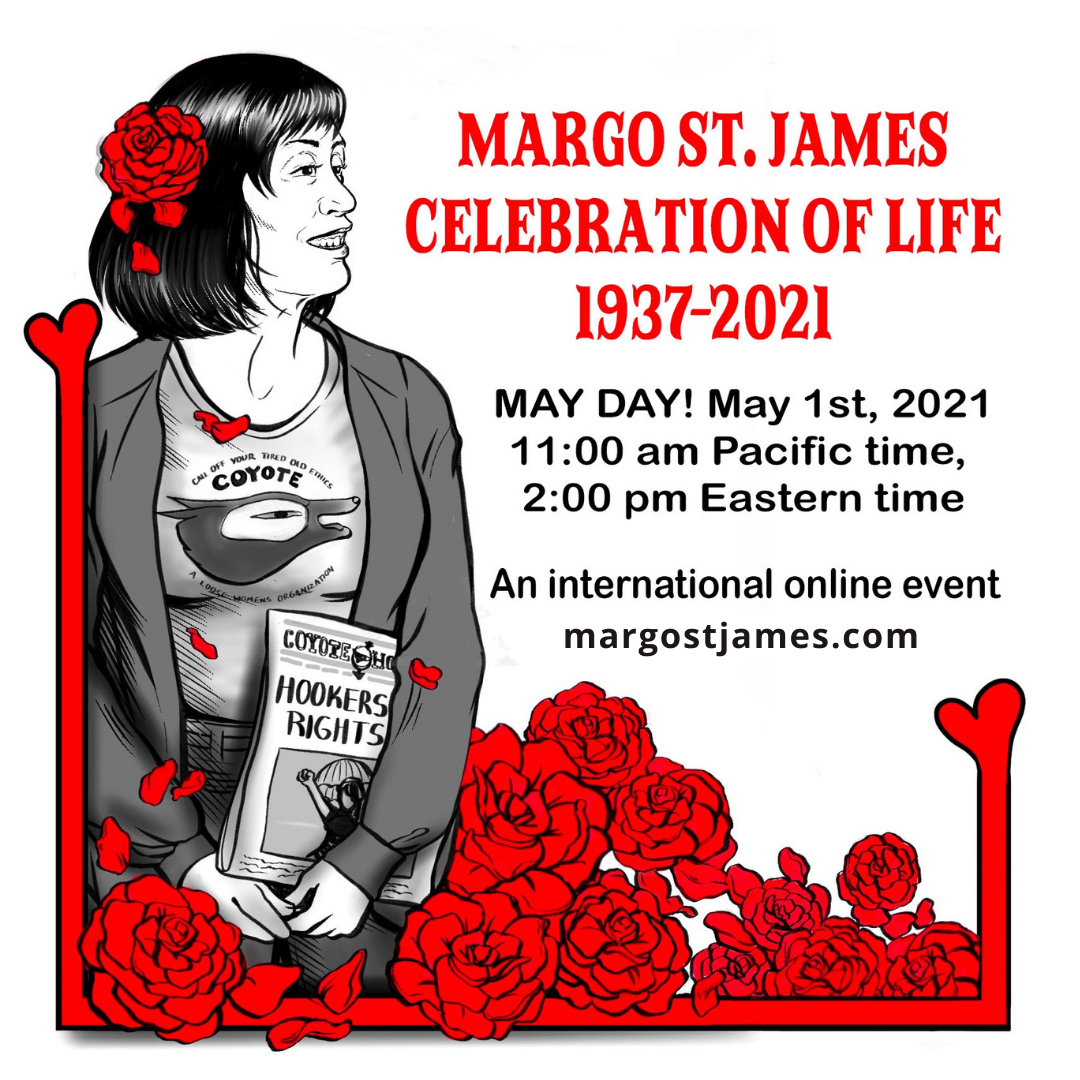 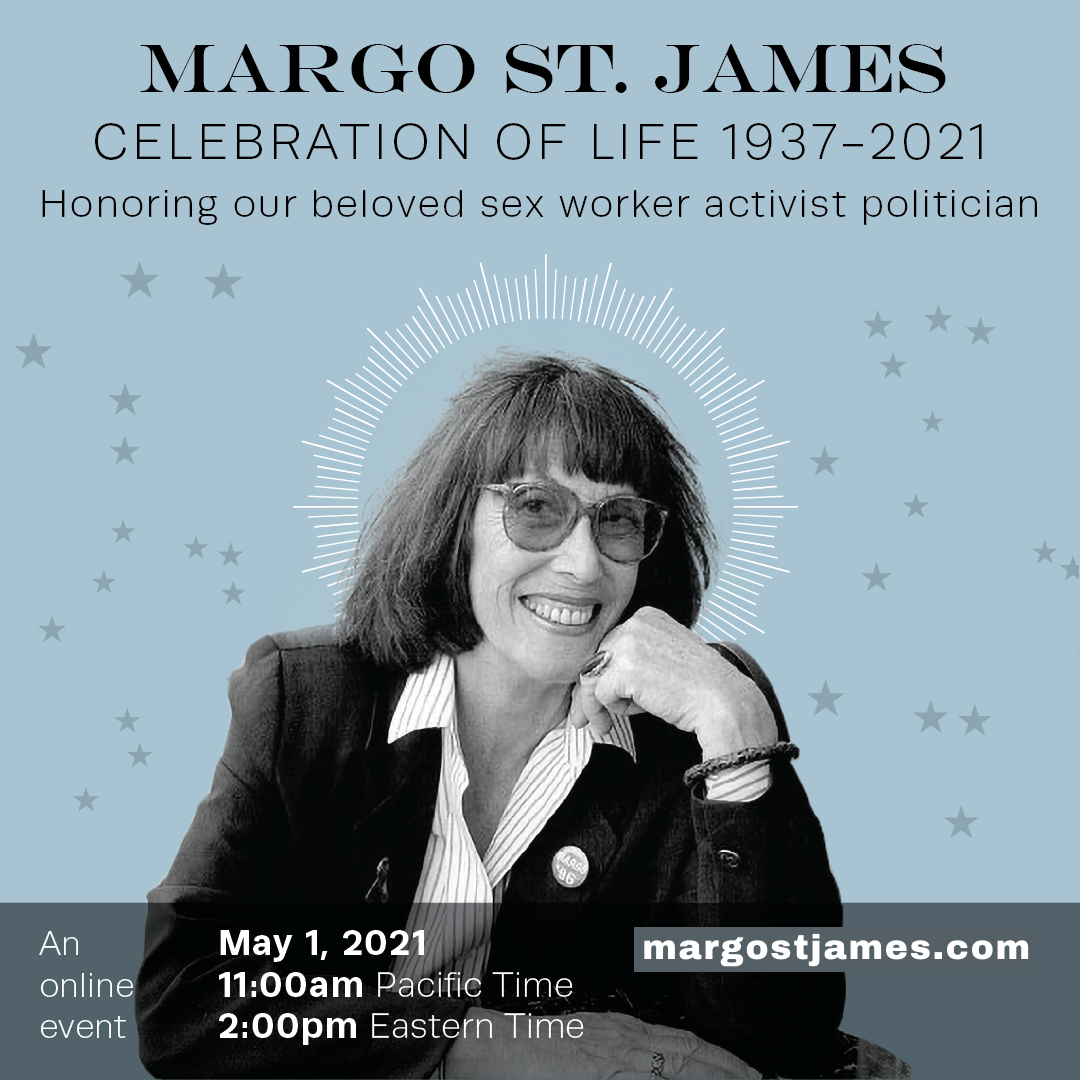 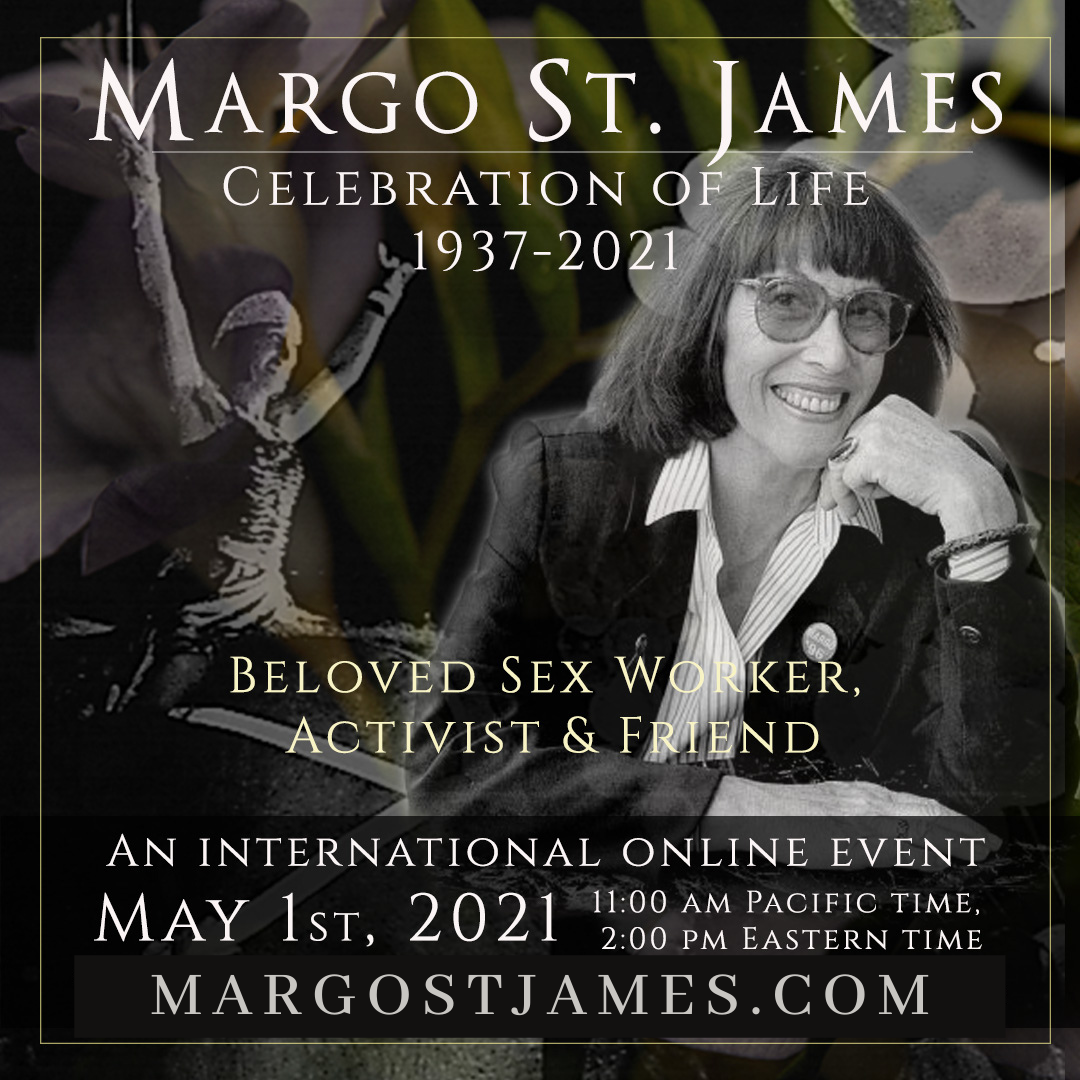 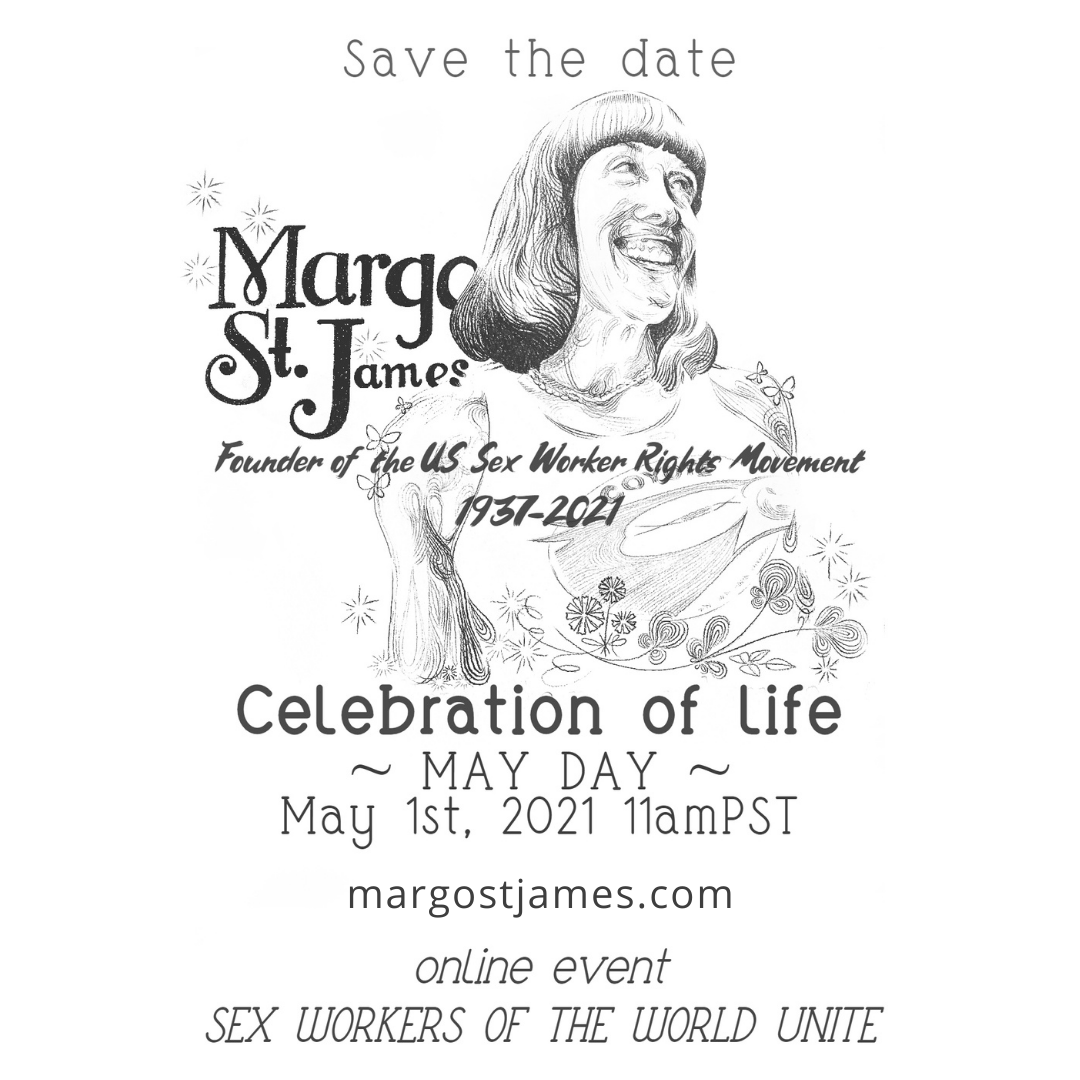 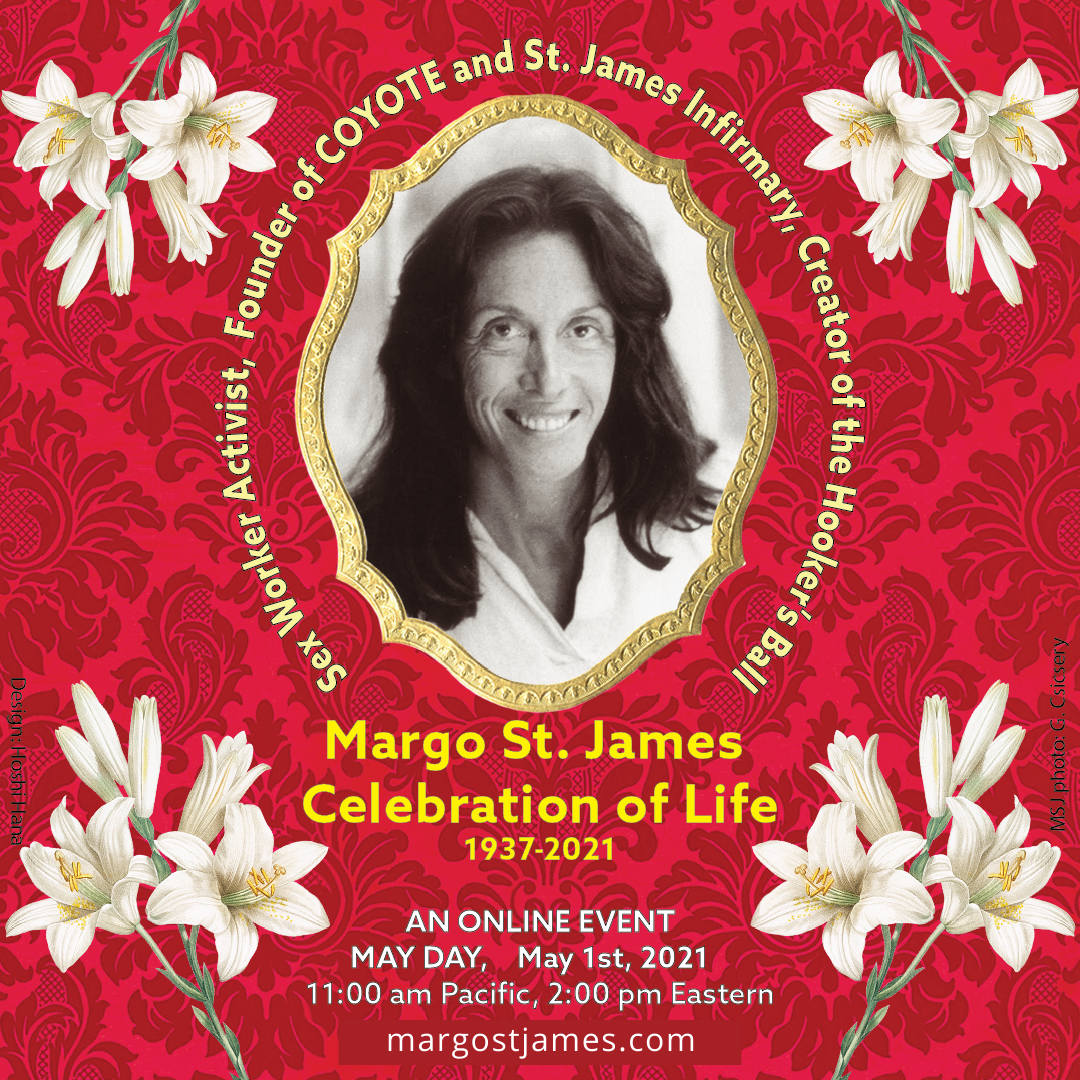